Unlimited blade works really know how to hit the feels.

Who came here to listen to this nostalgia after Lostbelt 4 and 5?

Before I could finish, my father laughed.
He made a face like he didn't even need to hear the rest.
After breathing in, Emiya Kiritsugu said…
"Yeah ---- I'm relieved."
He quietly closed his eyes and ended his life.

"I see you're choosing the same method as kiritsugu. You'll cast away the people you love the most for people you don't even know"

Please don't fade away
Can this moment stay?

One by one tears fall like forlorn snow
Such beauty, only seen through sorrow
A glory sprinkled in gold fairy dust
But like a dream
This scene can’t last

Now that I'm thinking of it, Kiritsugu is very similar to Gendo from Evangelion

"You're about to cry, Shirou. I don't know what happened, but it'd be too bad for you if I hated you. So I'll be your ally no matter what you do."

They better play this during the hug since to make up for not playing it during the confession scene in UBW.

...So this is one end that cannot be changed.
She worked so hard, and was resented, and betrayed.
No one ever realised that she loved the people more than the country, and she was always the merciless king.

She was never rewarded or understood.
On the red hill of swords, the solitary girl who was always betrayed is about to face death -

This and sorrow and sadness r the best OST ever.

I am here to enjoy my depression.

But still, I was not wrong.

Such is the fate of the hero born of the holy grail born only to sacrifice himself for the sake of those he will never know and those who need saving but decided he never needed to save himself.

I need to read Fate again.

존나슬프네 i am so sad

*Yeah...i am certainly a fool who does not understand the value of his own life


I was wrong about what's most important for me. Since that day, that seat has been empty.


...But i'm grateful for that abnormality. Because in that empty seat...


...is sitting someone i want to save from the bottom of my heart.*

"But Saber. This wouldn't change even if i valued my life above all. Your more beautiful than that. There's nothing inside me that can take your place."

"The boy who said he just didn't want to see anyone cry.
Could only see crying humans forever."

Even after so many years, I keep coming back to this song. So many emotions...

Probably my favorite OST from the Visual Novel.

Amazing how they put this in Lostbelt 4.

I think its better if they don't use this soundtrack in the anime. Maybe in the Fate route, if they decide to do it, but otherwise it should remain VN exclusive. Let the VN have some melancholy of its own

I don'n know why but I want to cry. Why has Saber been betrayed when she was alive? She not deserved such a terrible end. That music reminds me that time inevitably moves. When I hear that music I hate time and all changings in my life...

They brought this back in Lostbelt 4. DW ! You fucking madlad !

"you know it too,right ? you cant choose all,and you can only save one"

I haven't heard this in like a decade since I played the VN, but then it popped into my recommendations. VN music really sticks with you after hearing it for so long during a playthrough.

Failed at making a sandwich

Who else is here just because this is nice music but doesn't play fate?

funny fact
- I watched the VN in 1.5 speed because the youtuber (tomoboy he uploades VNs) from witch i got to watch it had extremely slow text speed and to recognize the songs i need to put them in 1.5 speed on youtube

Very good image to acompany the song. At first it seems like a normal couple, but if you pay attention, Shirou has a real bad wound on his abdomen.
Almost covered by the sleeves, resting on a position where Rin cant see the wound, he is bleeding.
I think this song is more about regret than saddness.

Damn wished they played this in UBW ufotable anime :/

Really wish they adapted this in ubw

Play this in Illya scene pls

Failed at making a sandwich

Me when I heard Tsukihime soundtrack:
“Okay this decent”

Me when I heard Tsukihime Ever After soundtrack:
“This is pretty nice”

Me when I hear the Fate/stay night soundtrack:
”Who composed this masterpiece?”

Listening this music I remember Saber's story. The story of the King Arthur. She defend her peaple but humanity is too blind to rate this heroism.
"King protected hers country, but country didn't protect it's king." So unfairness...

Please, whoever is reading this comment, READ THE VISUAL NOVEL

man i get emotional upon hearing this after all this time wow, it really brings back memories of back when i read the VN

yep, this is depression.

I'm really glad this is fixed. It was broken for about a year and a half. Best music in F/SN by far

"I thought that you, of all people, would understand."

I really like this track, so it's a shame that this video only loads 2-3 seconds for me and never more than that.

The feels when this plays during Archer’s backstory. Shit’s tragic as fuck man. “His reward was always betrayal. It all slipped through his fingers like grains. He got used to it. He got used to it like an idiot. So much I want to punch him, but it also makes me want to cry”

It's been over six years since I did Fate route and this song still makes me teary.

The Start of Heaven's Feel

When time child wanted to be hero

"……Geez. I can't be complaining about Shirou."
A faint voice.
It's the voice she's always dreamed of.
The voice of Tohsaka Rin that's relentless, but warm and kind.


Rin thinks to herself.
…It's nothing special.
She just realized when it counted the most.
Right when she saw Sakura up close, she realized she couldn't kill her.

"……Geez. I'm stupid."
…She's dumbfounded.
Her foolishness must be absolute if she doesn't realize it until the very last moment.
She should've realized it earlier.
…But Rin's convinced that it can't be helped.

"…Yeah, it can't be helped.
I can't ignore a slouch. I like orderly schemes, and it irritates me when people aren't repaid for their efforts."

And first of all…

"I like you, Sakura. I've always watched you, and I wanted you to smile. …Yeah. I wanted to believe that you had it better the more I suffered.
I was so preoccupied with that, so I didn't even have time to think about if it was painful or not."

She embraces Sakura with love.
A once-in-a-lifetime embrace between sisters.
She softly embraces her sister, who pierced her stomach, and holds her there like a treasure.

"Neesan"
……Her warmth fades.
There's no complaint.
Tohsaka Rin regrets, not her death, but her inability to save her sister.

"I'm sorry I'm a selfish sister.
…And thanks. I'm glad you always wore that ribbon."

Over 10 years when I first heard this and still hits as hard in the feels. Really hope it will be included somehow in the last heaven's feel movie.

This ost remind me of Shirou suffering. 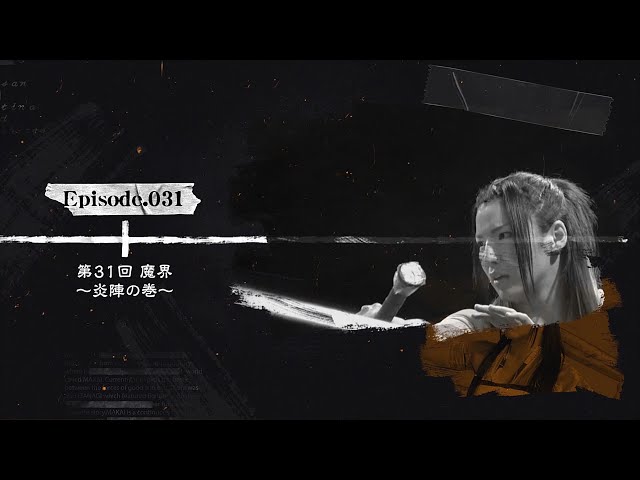 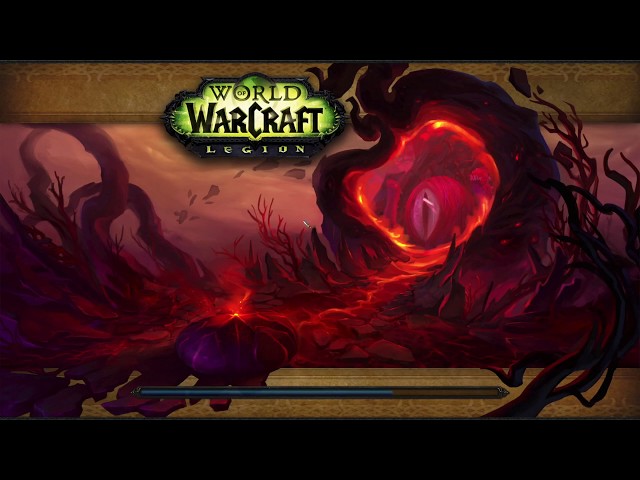 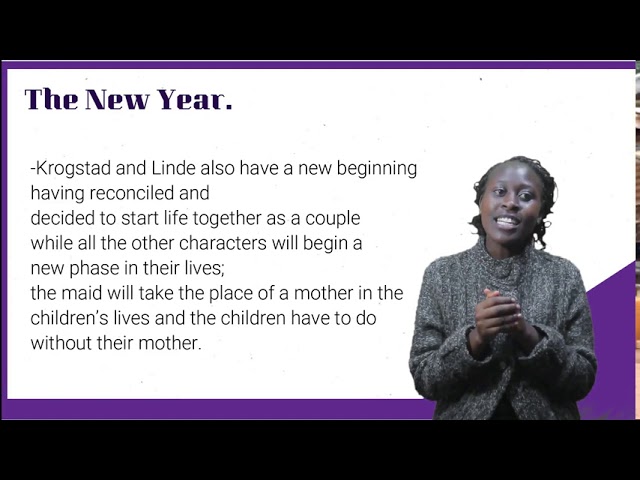 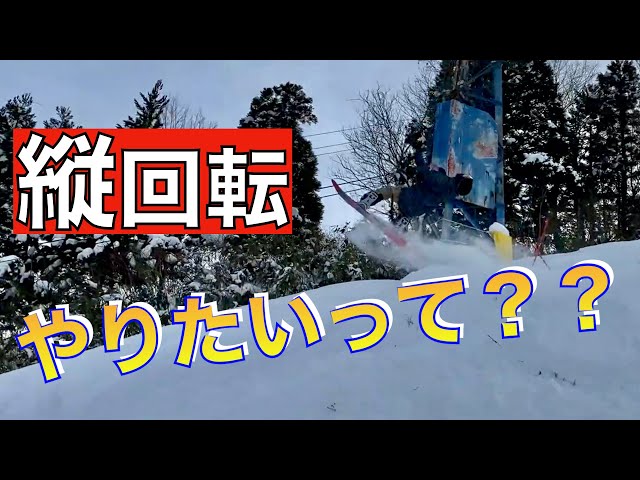 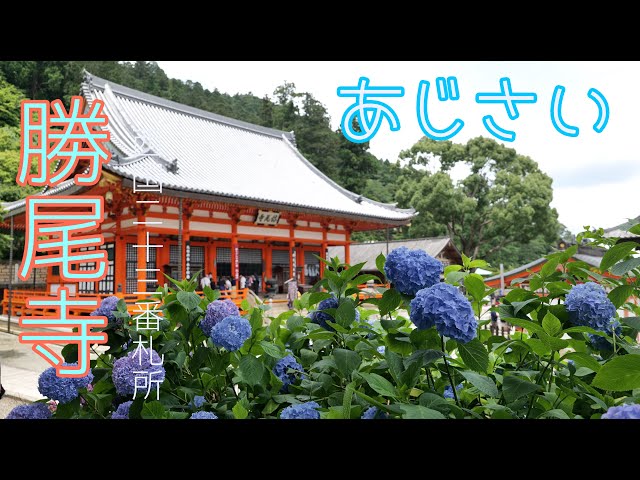 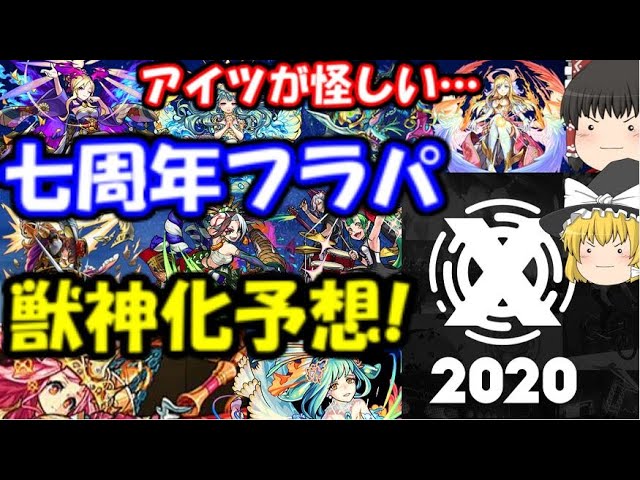